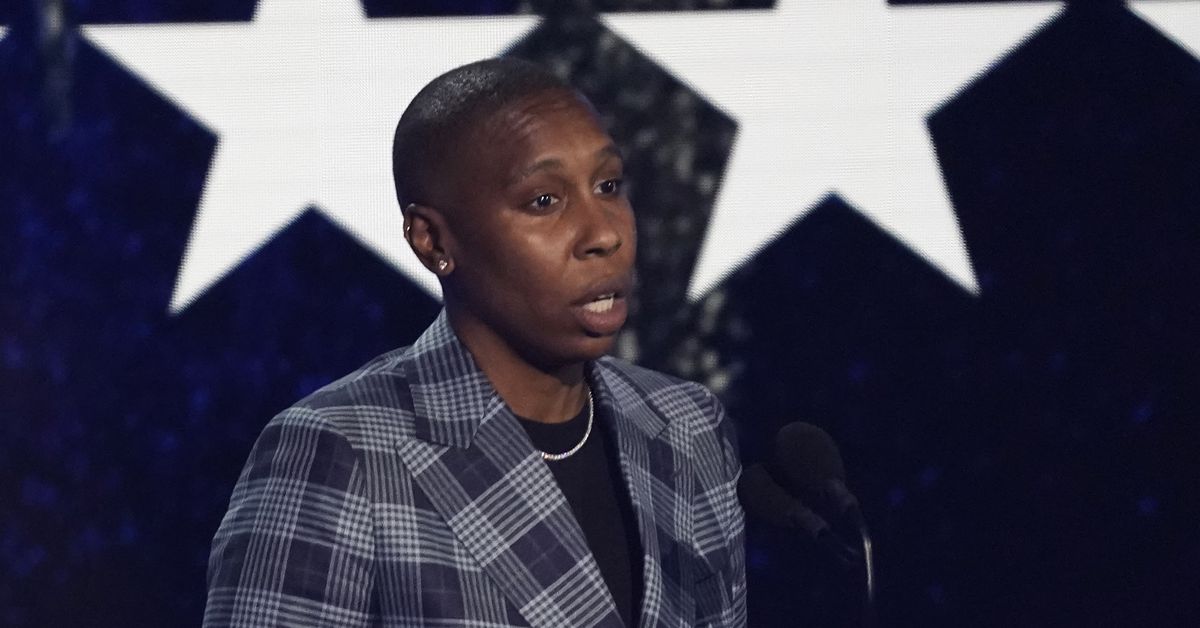 Showtime is putting its money where its hit TV series is.

On Monday, executives from Showtime along with Mayor Lori Lightfoot and cast members from the Chicago-based show “The Chi,” announced a $500,000 donation from the network to the city’s Greencorps Chicago green job training program and the Chicago Public Art Group.

The grant funding will help support programs and community clean-up and beautification of 32 empty lots on the city’s South and West sides where the Lena Waithe-created series has been filming for four seasons.

“From vibrantly depicting our city’s neighborhoods on ‘The Chi’ to now investing in our city’s sustainability, employment and art initiatives, Showtime has demonstrated its commitment to supporting and uplifting our residents,” Lightfoot said in a statement prior to the news conference, which was held a one of the lots undergoing transformation in North Lawndale.

The city-owned lots were selected based on the filming locations for the series. The grant also pays for several years’ worth of maintenance.

In addition, the money also will fund six art installations by artists Damon Lamar Reed, Dorian Sylvain and Delilah Salgado in Bronzeville and North Lawndale, which are scheduled to be completed by the end of August. The first project, titled “Chicago-Cool,” was unveiled Monday.

“We began our series by celebrating the youth of Chicago that are inspiring a new cultural wave throughout the city,” said Sylvain.

Greencorps Chicago, funded by the city and run by the Chicago Department of Transportation, is a green industry training program for residents of Chicago’s underserved neighborhoods, helping prepare individuals for careers in environmental fields. Program trainees earn an hourly wage and receive on-the-job training in the field and classroom.