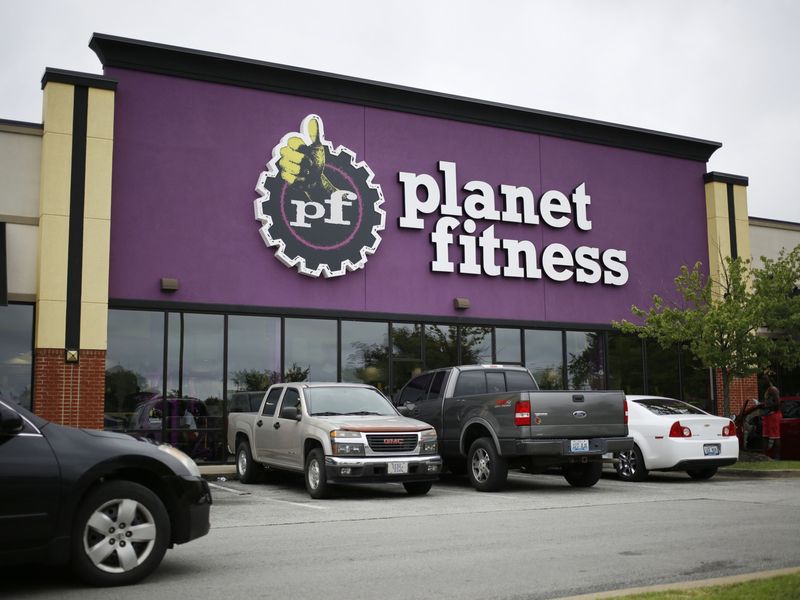 “This is the opportunity to more closely align,” says Jeremy Tucker, chief marketing officer at Planet Fitness, noting the integration of national and local marketing will help scale the business. “There was a lot of fragmentation and duplication.” The chain says that by centralizing its marketing spend with Publicis Groupe from its prior 16-agency lineup, Planet Fitness will deliver roughly 20% more efficiency in its marketing spend, which will result in at least $40 million in incremental media investment in the first year of the new relationship.

After embracing digital workouts during COVID-19, Planet Fitness has reopened its gyms and has been using its traditional brand of humor to entice consumers back through its doors. Tucker says such marketing has been working as Americans place more importance on their own health and wellness as a result of the pandemic. Planet Fitness is reaching pre-pandemic membership levels and demand has continued through the summer, Tucker says. In early August, Planet Fitness reported that it had more than 15 million members through the end of July, marking seven months of sequential member growth.

“We’re getting to this tipping point with the health and wellness boom happening from COVID,” says Tucker, noting that the new marketing strategy will give Planet Fitness a competitive advantage.

After massive sales declines—the fitness industry lost $29.2 billion between March 2020 and June 2021, a 52% decline from 2019 revenue, according to the International Health, Racquet & Sportsclub Association—business is beginning to pick back up for some gyms. A June IHRSA survey found that nearly 50% of consumers plan to return to their gym membership in the next six to 12 months.

While the onslaught of the highly contagious delta variant is putting some returns in flux, Tucker says Planet Fitness is still seeing demand.

“There’s a need,” he says. “People are trying to understand how to navigate life—they’re craving connections and coping skills, things that will impact their lives positively like a gym like Planet Fitness.”