Harry Kane has not travelled with the Tottenham squad to Portugal for their Europa Conference League play-off tie with Pacos de Ferreira.

Kane was named in Spurs’ 25-man Conference League squad, but the England captain will stay at home to work on his fitness as his team-mates head to Portugal, a decision that was made by all parties.

The forward’s participation in the competition would not stop him taking part in the Champions League this season should a move to Manchester City materialise.

Kane trained with his Tottenham team-mates for the first time this season on Tuesday morning, after completing his period of isolation. He had been staying at Spurs’ training ground hotel, The Lodge, after coming back to the UK from his holiday in the Bahamas, via Florida. 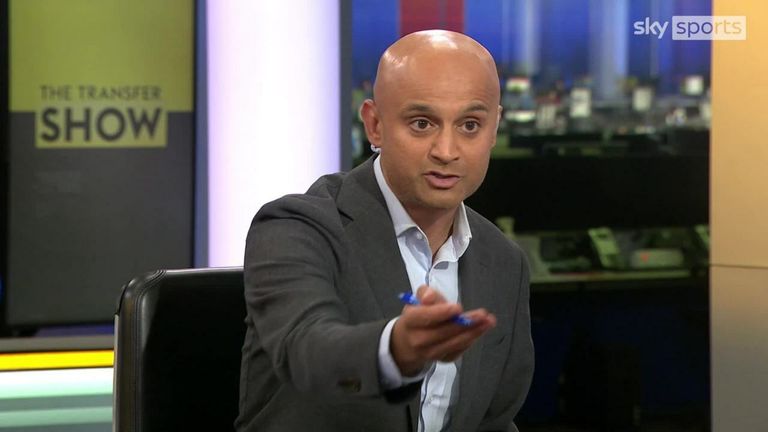 He was unable to join his team-mates as they prepared to face City in their Premier League opener on Sunday due to isolation requirements, and he will have to wait to make his first appearance of the season a while longer yet.

When asked if Kane could face Wolves on Sunday, Spurs head coach Nuno Espirito Santo said: “I cannot answer that. What I can tell you is that he is better, his fitness is getting better each day. 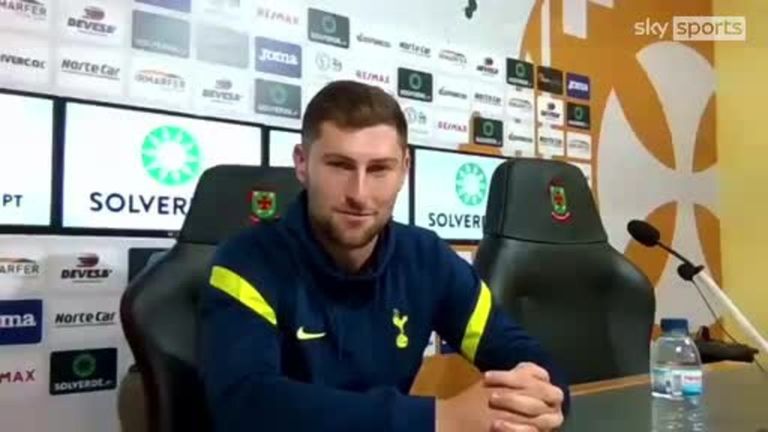 “He will join the group on Friday and on Saturday we will make a decision about who is going to be involved in the next game.”

City had a £100m offer for Kane turned down earlier this summer, and manager Pep Guardiola has confirmed he does want to sign the striker.

Kane told Spurs at the end of last season he wants to leave the club this summer in a bid to compete more regularly for major trophies and believes he has a gentleman’s agreement with chairman Daniel Levy to do so.

The Transfer Show’s Dharmesh Sheth and Kaveh Solhekol discuss the future of Kane at Tottenham, with Manchester City expected to make an improved bid

Speaking on the first Gary Neville Podcast of the new season, the Sky Sports pundit said Manchester City’s defeat at Tottenham on Sunday will only have heightened their desire to sign Kane before the transfer window closes at the end of this month.

He said: “I don’t think Man City have been the type of club that would react off the back of one defeat, but it’s three now [Champions League final, Community Shield and Premier League] and they need a striker. 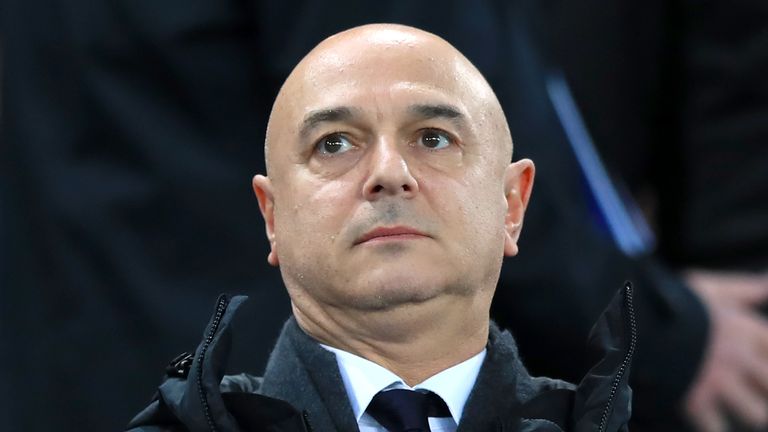 “Gabriel Jesus and Ferran Torres are forwards, and I know that’s the way the game is going in terms of flexible forwards, like Mo Salah, Roberto Firmino and Sadio Mane. They move around and City have got Raheem Sterling, Jesus, Riyad Mahrez and other players that move across the front line.

“But I think they need a point, they need something, because in games like on Sunday, Kane could have been the difference. He would have taken a chance, played it forward more, he would have demanded that they play quicker, he might have got his head on a cross.

“The thing for me with Man City is when they’re not playing at their best, they start slowing the game down and walking with it. I don’t get why that is. I get that you may not run as hard, but when you’re on the ball, you can still be sharp and move the ball away. They just lost their way at 15 or 20 minutes of the match.

“So something is happening. If City had any doubts before… they need a striker. They lost Sergio Aguero, one of the best strikers in Premier League history.”

You can follow all the latest transfer news and rumours in our dedicated Transfer Centre blog on Sky Sports’ digital platforms, as well as keeping track of all the developments on Sky Sports News.