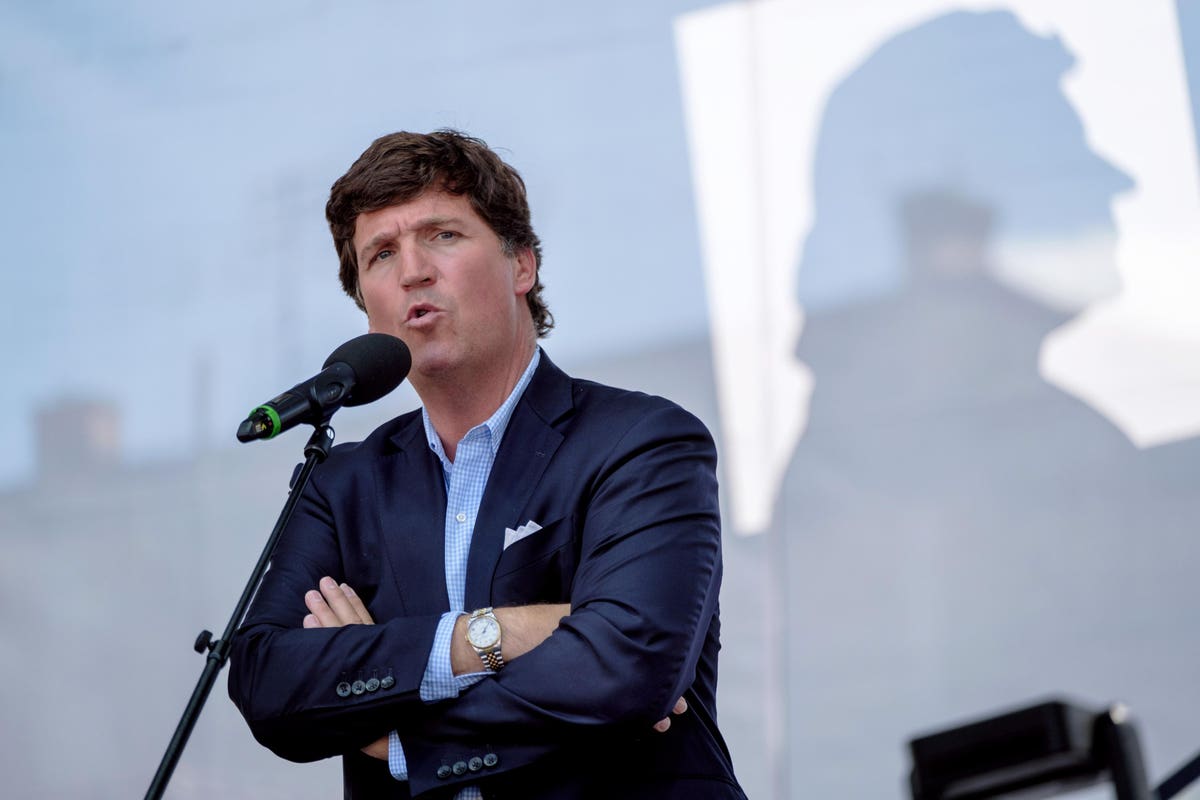 Fox News came very close to sweeping the 100 most-watched cable telecasts for the month of August, taking 94 of the top 100 and 13 of the 14 top-rated cable news programs, according to ratings data compiled by Nielsen.

In prime time, Fox News dominated with an average total audience of 2.474 million viewers, far ahead of MSNBC (1.229 million viewers) and CNN (819,000 viewers). All three networks saw declines from the same month one year ago, in the middle of a pandemic and a presidential election year, which drove viewership to high levels. In prime time, Fox News had the smallest decline, down 32%, while MSNBC was down 44% and CNN had the largest decline in prime, down 51%.

None of CNN’s shows broke the one million viewer mark, with the network’s highest-rated hour, Cuomo Prime Time, finishing in 22nd place overall with a total audience of 930,000 viewers.