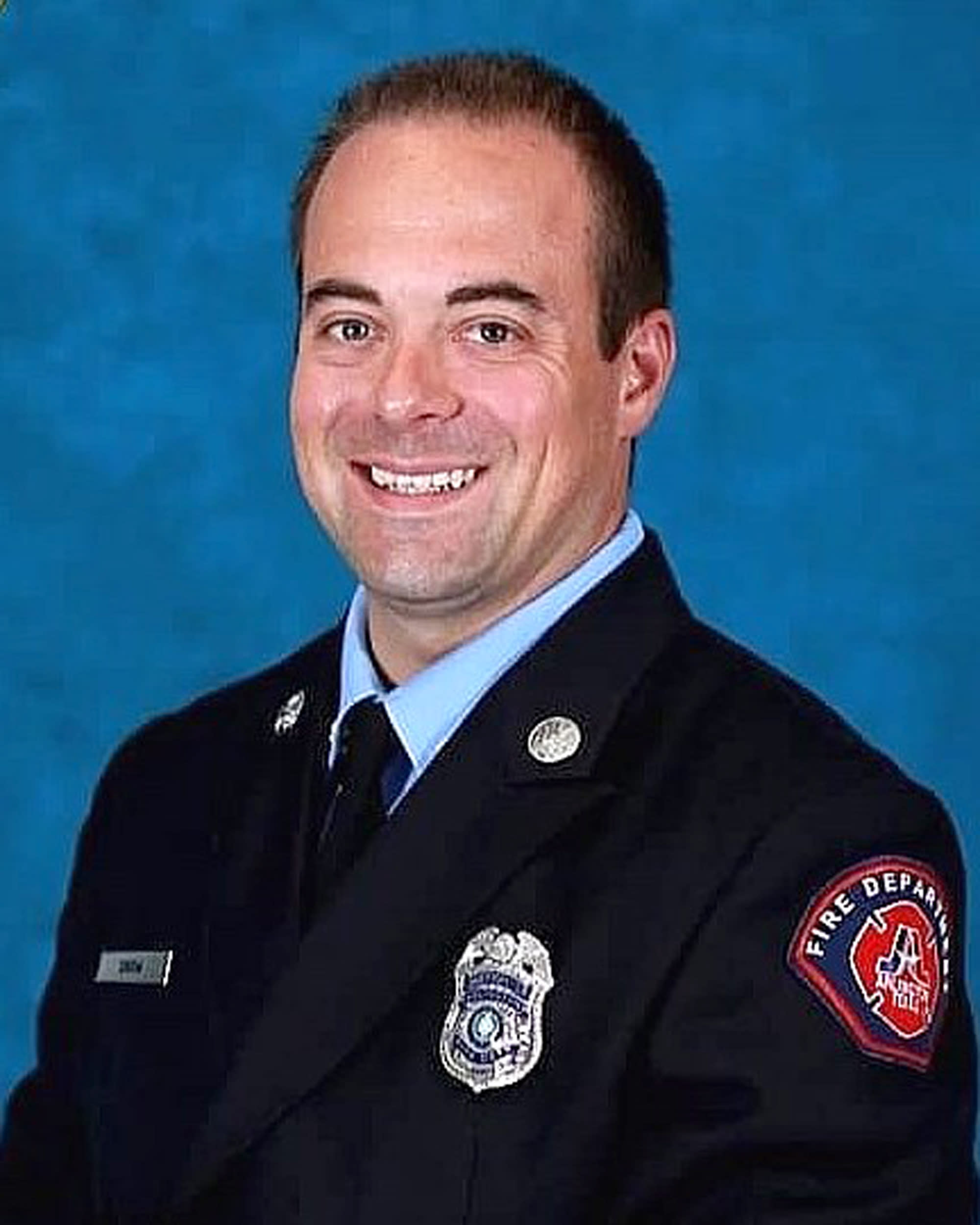 A Texas firefighter was found dead in the bathroom window of a hotel in Cancun, Mexico, this week, officials said.

Prosecutors in the Mexican state of Quintana Roo launched an investigation into the circumstances that led to the man’s death on Thursday. So far, investigators have found no signs of violence at the scene, indicating “it could have been an accident,” authorities added Friday.

Elijah Snow, who had been a firefighter in the city of Arlington for eight years, had traveled to the popular tourist destination with his wife to celebrate their wedding anniversary, friends told NBC Dallas-Fort Worth.

Snow and his wife had been drinking at a hotel bar. Later in the night, she decided to go back to their room, but Snow stayed behind, according to the news station. His wife then woke up about 4 a.m. and realized he wasn’t there. That’s when she started searching for him.

Mexican authorities said Snow died of mechanical asphyxiation after getting trapped crawling into the bathroom window of a hotel located in the municipality of Benito Juarez. The hotel where Snow’s body was found is different from the one he had been staying at with his wife.

In their statement, Mexican authorities did not name the hotels or explain how Snow might have ended up there.

It’s still unclear why Snow left the hotel where he was staying or who may have been with him.

Snow’s remains were returned to North Texas from Cancun on Friday, just in time for his funeral on Tuesday in Arlington.

The Arlington Professional Firefighters association told NBC Dallas-Fort Worth that Snow was an apparatus operator and “an outstanding firefighter as well as a dedicated public servant.” Snow was also the son of Arlington firefighter Ronny Snow, who died in the line of duty in 1985, they added.

“The Fire Department will take all necessary steps to ensure that Elijah’s family is properly supported throughout this difficult time,” the association said. “Our prayers are with his family.”

Snow is survived by his wife and two young children.