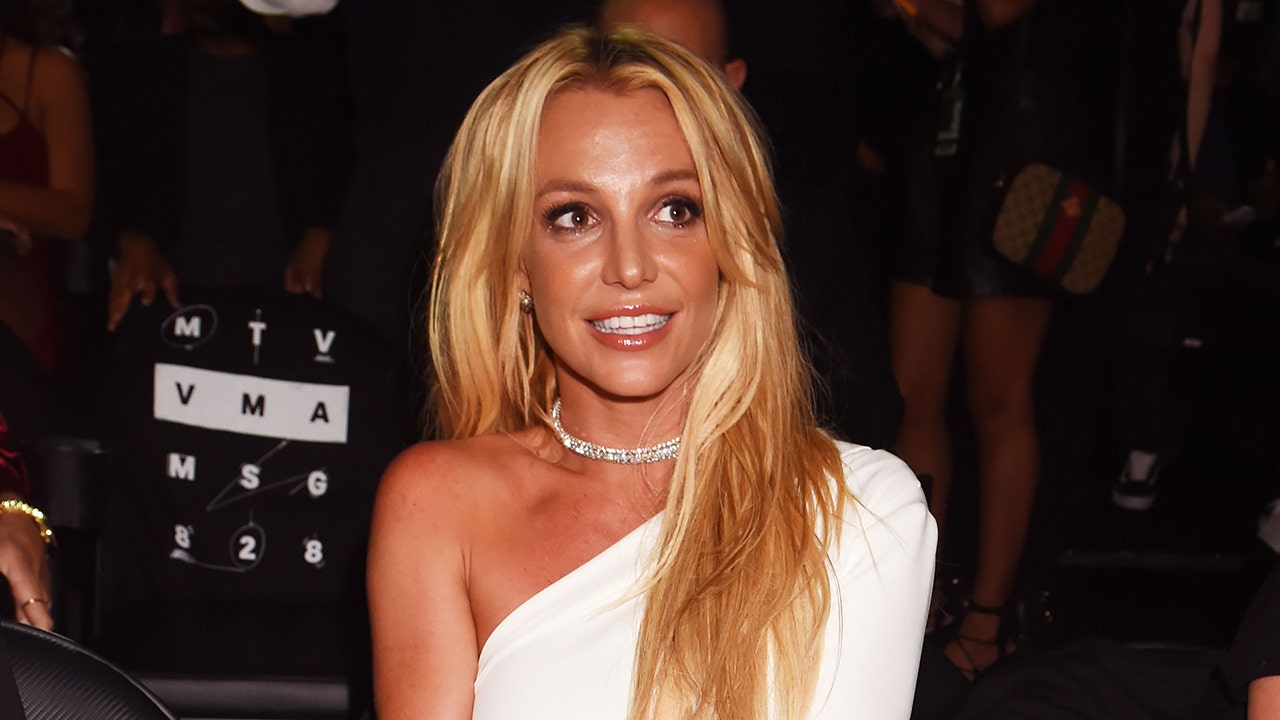 Britney Spears’ father, Jamie, plans to step down from conservatorship

Britney Spears’ father, Jamie P. Spears, has agreed to step down as the pop star’s conservator once a proper plan is in place, Fox News can confirm.

The two have been locked in a court battle over the past few years as the singer works to regain control of her life.

“The mandate for this Court, as it is for Mr. Spears, is to act in the best interests of the Conservatee, Ms. Spears,” the court docs obtained by Fox News on Thursday read. “In order to do so, the Court must have accurate and substantiated facts upon which it can rule. Mr. Spears will do his best to provide the factual basis that this Court needs and to cooperate in the transition to a new conservator.”

The filing maintains that as part of the transition process, Jamie hopes to work with the court and his daughter’s attorney, Mathew Rosengart, to resolve pending matters related to his job as he passes the torch in order to facilitate a “smooth transition.”

Jamie Spears has been in charge of Britney Spears’ finances since 2009 after a series of involuntary psychiatric holds.
(Jeff Kravitz/FilmMagic)

“When these matters are resolved, Mr. Spears will be in a position to step aside,” the memorandum continues while vehemently stating, “there are no urgent circumstances justifying Mr. Spears’ immediate suspension.”

WHAT LYNNE SPEARS HAS SAID ABOUT BRITNEY’S CONSERVATORSHIP

Jamie stepping down comes after Spears claimed she wanted to charge her father with “conservatorship abuse” in early July.

“I’m here to get rid of my dad and charge him with conservatorship abuse,” Spears said of her dad in the last court hearing regarding the conservatorship.,

Elsewhere in his 15-page legal filing, Jamie skewers his ex-wife, Lynne Spears, and claims she is in no position to inject any opinions in the matter as Jamie’s attorney puts it, “Lynne’s credibility is even more undermined by the fact that [Britney] refused Lynne’s request to visit her when [Britney] was at the facility, even as [Britney] welcomed other visitors.”

Jamie’s attorney also slammed Lynne Spears’ claims that the singer has a “fear and hatred” of her father.

“Instead of criticizing Mr. Spears, Lynne should be thanking him for ensuring Ms. Spears’ well-being and for persevering through the years-long tenure requiring his 365/24/7 attention, long days and sometimes late night, to deal with day-to-day and emergency issues — all to protect Ms. Spears and those around her charged with protecting his daughter,” the filing states. “Lynne has had only limited involvement in Ms. Spears’ life these last thirteen years. She has not had a parental role in her life for decades.”

BRITNEY SPEARS AND HER FATHER JAMIE’S RELATIONSHIP IS ‘COMPLICATED BUT MENDABLE’: SOURCE

A lawyer for Lynne did not immediately respond to Fox News’ request for comment.

In a statement obtained by Fox News, Rosengart said that the star’s legal team was “pleased” by Jamie’s decision to step down.

“This is a major victory for Britney Spears and another step toward justice,” the statement said. “I announced in Court on July 14 that, after 13 years of the status quo, it was time for Mr. Spears to be suspended or removed as conservator and that my firm and I would move aggressively and expeditiously for that outcome.

“Twelve days later, my firm filed a Petition for Mr. Spears’s suspension and removal based on strong, insurmountable legal grounds, which were unequivocally supported by the law and all parties involved, including Jodi Montgomery, Britney Spears, and her medical team,” it continued. “We are pleased that Mr. Spears and his lawyer have today conceded in a filing that he must be removed.  We are disappointed, however, by their ongoing shameful and reprehensible attacks on Ms. Spears and others.”

“We look forward to continuing our vigorous investigation into the conduct of Mr. Spears, and others, over the past 13 years, while he reaped millions of dollars from his daughter’s estate, and I look forward to taking Mr. Spears’s sworn deposition in the near future,” the statement added.

“In the interim, rather than making false accusations and taking cheap shots at his own daughter, Mr. Spears should remain silent and step aside immediately,” it concluded.

Spears shared her first social media post on Thursday evening after her father revealed he planned to step down from his role in her conservatorship.

After Jamie’s decision was made public, Spears shared a drawing to her Instagram with no caption. The author of the drawing is unclear. The post featured the back of a girl with brown hair.

Last month, Spears ended one of her Instagram posts with “#FreeBritney,” a social media campaign that has garnered popularity over the last several years as fans and industry figures have used it to demand the singer be released from her conservatorship, which has seen Jamie oversee her life, finances and wellbeing for well over a decade.

Jamie has controlled Spears’ conservatorship since 2009 after she went through a series of involuntary psychiatric holds.